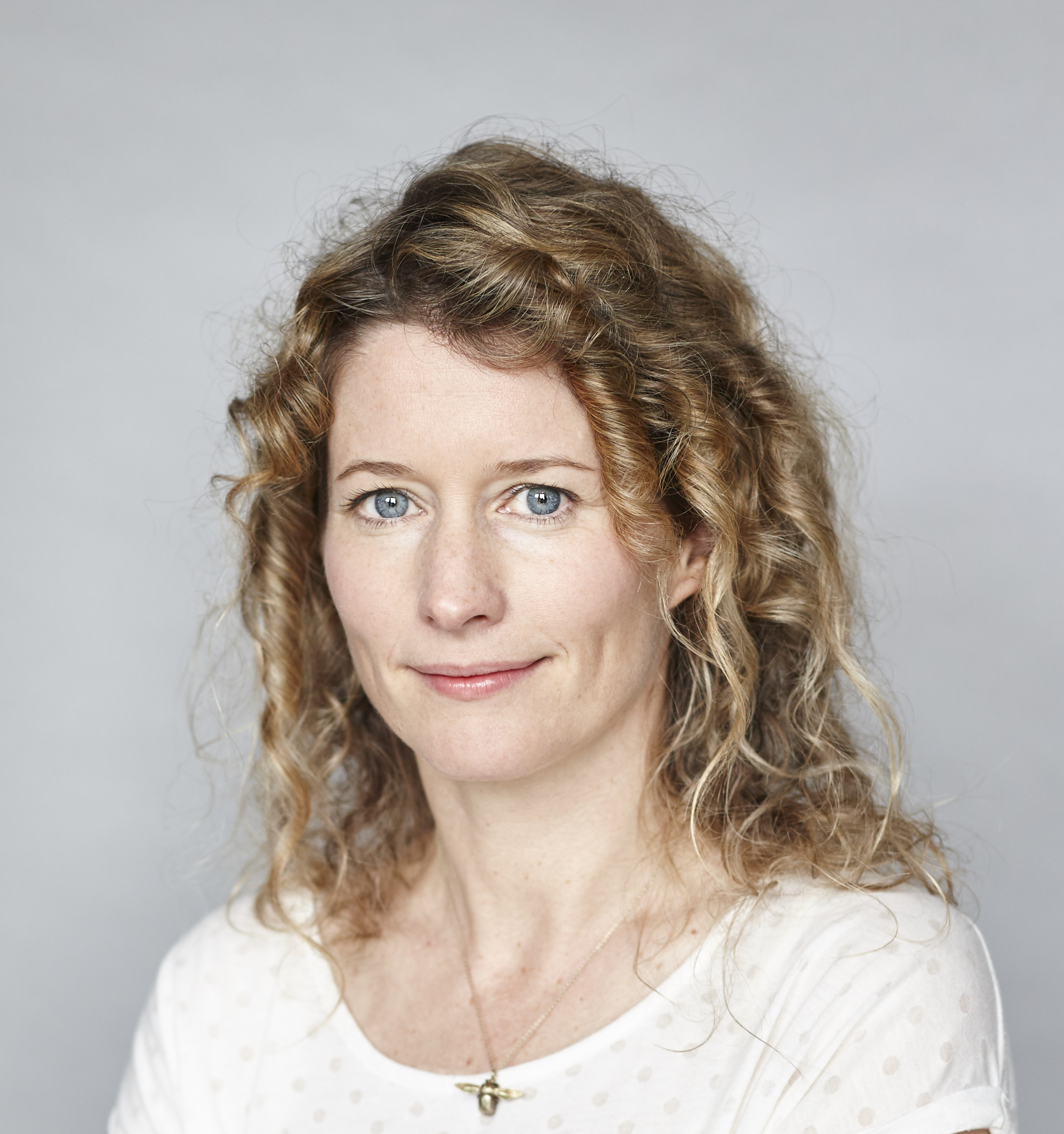 BOY 87 is Ele Fountain's powerful and brave debut novel about a child refugee, to be published on Thursday 5 April 2018 by Pushkin Children’s Books for readers 10 years+.

Sarah Odedina (Pushkin Children’s Books Editor-at-Large) says: “BOY 87 is beautifully written, it has a huge heart and it is an important book. A story that will give young readers a deeper understanding of the world by showing them that the people that they see on the news are people just like them. A story about friendship and trust, that is full of hope and kindness – it is a fantastically assured debut by Ele Fountain.”

Seen through the eyes’ of fourteen-year-old Shif, Boy 87 is the moving story of one child refugee’s challenging adventure in search of a better life. Shif has a happy family life, enjoys playing chess with his best friend Bini and both have bright futures at school. Then their world implodes and a terrifying and unforgettable new life begins. To escape the enforced army conscription, their mothers quickly plan how their children will travel alone across the desert to the Mediterranean and onwards to England to a new life with relatives, leaving behind all they know. But a “giffa” troop arrests them, wrenching them from their families and takes them to a remote desert prison. So begins the boys’ unforgettable and dangerous journey.

BOY 87 was inspired by Ele‘s three years living in Ethiopia: “Moving to Ethiopia with a small baby and toddler might not seem like the most sensible decision – a thought which occurred to me as I waved goodbye to my final Ocado van for three years. Our family move coincided with one of the largest refugee crises in modern history. On the news countries including Ethiopia were mentioned, as another boatful of people sank off the Mediterranean. But what of the stories that led these people to be on those boats in the first place? As an Editor, I'd spoken to many authors about their inspiration, never thinking I would have any of my own, but then an idea arrived and I couldn't shake it, and that's when I began to understand the need to write. There was a story which I very much wanted to share, and it was BOY 87.”

Ele‘s highly successful career as a Commissioning Editor at Bloomsbury, working on multi-award-winning children’s books was on hold for three years, as her husband’s Foreign Office job took them to live in Ethiopia with their very young family. Ele knew her name was well-known in the world of children’s literature - just not as an author! Ele created a nom de plume, Florence Orton, to anonymously send BOY 87 to a prospective agent, saying that Florence was a pseudonym, as she did not want her real name to colour any decisions, as she worked in publishing. Within days renowned agent, Charlie Viney, responded saying “I don’t care who you are, I want to sign you.” Ele ‘fessed up’ and Charlie was genuinely delighted that Florence was indeed Ele.

Award-winning author Sarah Crossan (Apple and Rain, One) says: “Boy 87 is an original and beautifully written page-turner of a novel about love, survival and the strength that can be found in a hopeful human spirit.”

Ele's young family has just returned to the UK, and Ele is busy renovating a Georgian house in Hampshire before starting back in the world of children’s publishing – she hopes as a Commissioning Editor again…. and as an author too!

Pushkin holds World Rights, all languages, and expect huge interest when the book is submitted internationally later this month – September 2017.

Pushkin Children’s Books new Editor-at-Large, Sarah has worked in publishing since 1989 and most of that time in the world of books for young readers. She was the Publisher of Bloomsbury Children’s Books for 14 years where she worked with J.K. Rowling on the Harry Potter series as well as commissioned the first children’s books by Neil Gaiman. During her career she has published four Carnegie winning titles as well as Prinz Award, Costa, Guardian and Smarties prize winning books.

As an editor she looks for great characters in wonderful plot driven stories. She reads widely and enjoys everything from baby board books to teen historical fiction, adult crime novels and literary fiction. She likes to travel and has for the last decade had a particular interest in visiting Brazil, particularly the North East of the country.

Sarah is the co-founder of SCOOP a monthly magazine for young readers and has just been made a trustee for the Poetry Translation Centre. Sarah’s first acquisition for Pushkin, The Disappearances by Emily Bain Murphy was published in July, while her second, Dog by Andy Mulligan is out in October.

Pushkin Children's Books launched in spring 2013 and is perhaps best known for the outsized success of the rediscovered 1962 Dutch classic The Letter for the King by Tonke Dragt followed by the sequel The Secrets of the Wild Wood, both of which appeared in English for the first time ever with Pushkin.

Other key children's titles from Pushkin include The Beginning Woods by Malcolm McNeill, Maresi by Maria Turtschaninoff as well as The Wildings by Nilanjana Roy, shortlisted for the Waterstones Children's Book Prize 2017, and new editions of classics including From the Mixed-up Files of Mrs. Basil E. Frankweiler by E.L. Konigsburg and The Parent Trap by Erich Kästner.