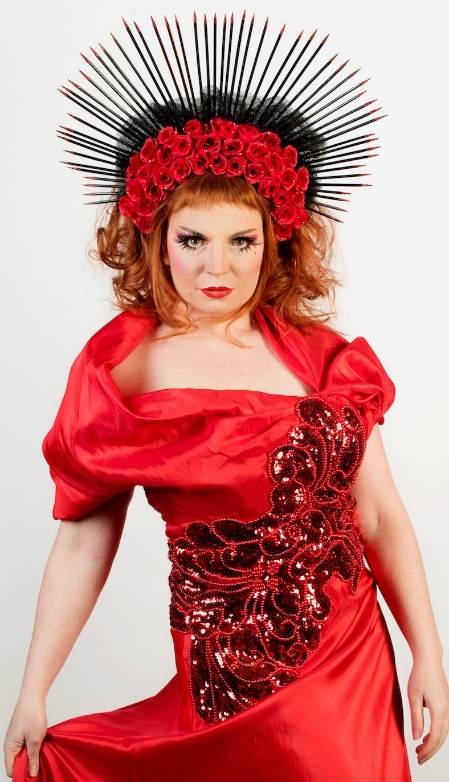 Grown-up circus-cabaret ROUGE‘s three week run will be the climactic headline act this season at Underbelly Festival Southbank, and will give London the first chance to see the award-winning Australian sensation with its outrageous brand of adult circus.

ROUGE is a decadent and astonishing blend of sensational high energy acrobatics, soaring aerial trapeze, operatic cabaret and tongue in cheek burlesque. With love and lust the audience are sucked into the world of ROUGE to see circus like they’ve never seen before!

ROUGE creates an atmosphere that is palpable - as a sexually charged aura permeates the venue that embodies the glorious phrase, “Filthy and Gorgeous”!

Ed Bartlam and Charlie Wood, Directors of Underbelly, said: “We’re thrilled to welcome the first transfer from Underbelly at the Edinburgh Fringe 2019 to Southbank Festival as our final headliner of this season. Highwire Entertainment’s smash hit Rouge is another example of the exceptional circus currently coming out of Australia - we’re delighted so many international circus troupes call Underbelly their UK home. Rouge is circus like no other - uniquely for adults; it’s fun, flirty and will not be a night you’ll easily forget. London audiences are going to love it”.

Escape the everyday and abandon yourself to ROUGE for the sexiest live circus cabaret experience.

ROUGE – a passionate unforgettable night out!

Escape the everyday and abandon yourself to ROUGE for the sexiest live circus cabaret experience. ROUGE – a passionate unforgettable night out!

Tickets: from £15 Plus £1.50 booking fee online or over the phone Recommended for ages 18+, contains sexual themes and nudity.