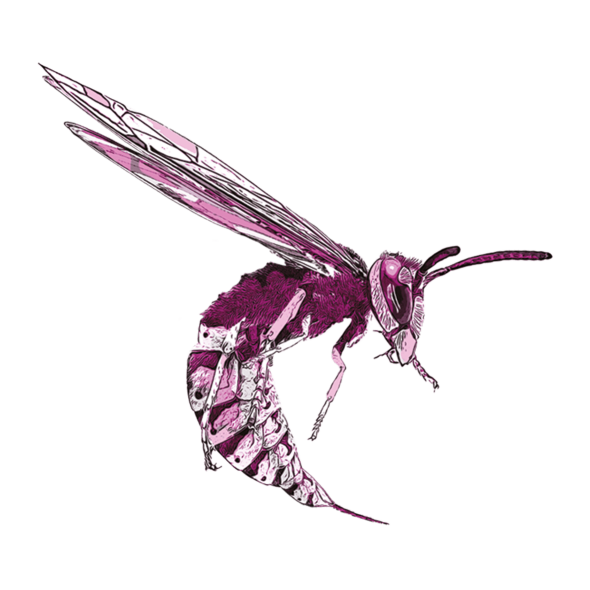 Set in Las Vegas in the very near future and spanning 10 years, KILLER T is an unsentimental rollercoaster of human resilience and the powerful love story of two teenagers.

Harry is an investigative journalist in the making, and a Brit out of water. Charlie is an unlikely friend – she is a super strong, super clever scientist in the making, who’s wanted for mixing a batch of explosives that blows up their high school quarterback.

That moment triggers their epic journey together in a society that’s shifting fast as gene-modding technology starts to explode.

In the wrong hands, underground gene editing is the greatest genocide threat in human history as terrorists unleash the synthetic mutant virus KILLER T, holding the world to ransom and wrecking the global economy... 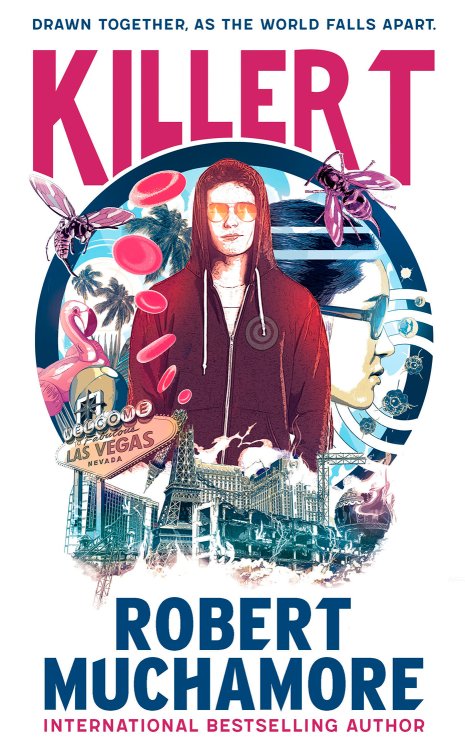 Always grounding his work in reality Muchamore penned KILLER T whilst staying in Las Vegas. YA Author Robert Muchamore’s career took off as soon as his first book was banned in school libraries – and has since sold 13.5 million books in 13.5 years!

Muchamore continues to break all the YA literary rules with KILLER T, by also penning the novel for his very first fans, now in their mid-20s who grew up with 10 years of CHERUB. A definite nod to those fans as the characters in KILLER T – grow up too.

KILLER T – It Could Happen…

KILLER T coming to a book shop near you on Thursday 6 September 2018.

Bonnier Publishing is the fastest-growing major book publisher in the world with group sales of £128m. Inspired by the aim to ‘publish for everyone’, the group creates entertaining content across all genres, formats and price points. It is ultimately owned by Bonnier Books, a top 15 world publisher with global sales of £650m.